There are in your cart

At first glance it might seem that Facebook works mysteriously when it comes to suggested friends. But instead there is a set algorithm that Facebook uses to collect suggestions.
It happens so often that you save a new person's contact on your phone and the next time you log into Facebook As if by magic, you see that person appear on your suggested friends list. While this might seem like magic at the moment, it isn't. Facebook uses specific methods to do this.
Other than that, don't be surprised if Facebook suggests a long lost friend you don't even remember. The official Facebook Help Center page states that suggestions from "people you may know" depend on things like having mutual friends, this is the most common reason for suggestions.

In addition to having mutual friends , suggestions depend on:

- be tagged in the same photo .

- attending or having frequented the same places : these are people who use the same communities as you, for example your school, university or work.

- contacts you have uploaded to your phone .

The fact that Facebook has access to the contacts saved on the phone is a very curious and mysterious fact, since it is not asked every time a new contact is added on the phone if we want to find the person on Facebook or not. But as Facebook explains, this happens because the permission was already granted when we installed the Facebook app on our smartphone. When you log into the Facebook app for the first time, you are prompted to synchronize your contacts . And that's all Facebook needs to keep checking your contacts in order to suggest people.
Some may find this intrusive, and others simply irritating. But it must be admitted that this poses a serious threat to the personal data of your phone. Facebook could argue about this by saying that is a choice and that people can turn it off. The problem is that not everyone is aware of this process.

Among the suggested friends also those who frequent our same places

As for the Facebook feature where it tracks people using the same community, Facebook explains this feature by saying that it is an attempt to connect with people you see often in bars, offices and in many other places without you having to search for them.
Facebook finds other people on the same community by sending a data packet containing your information, every time you join a community. The phone also receives other data packets of this type and these are used to recognize other people on the same network.

For those who are on Facebook for business reasons, the fact that the social network uses as many ways as possible to suggest friends is certainly a useful and positive fact. Many choose to buy likes on fb and therefore suggestions from potential new like clickers are not a bother at all , indeed.

On the other hand, Facebook's work could be seen as intrusive and not very attentive to privacy for those who have a private profile on Facebook and are not interested in expanding their circle of friends that much. In this regard, Facebook provides instructions on how to change "who can add me to friends on Facebook . Specifically it is necessary: ​​

If you want to make it easier for your friends to find you, Facebook recommends:
Use the first and last name you use in your everyday life. In case people know you by a different name (e.g. a nickname, maiden name, etc.), you can add another name to your account and Add your basic information. 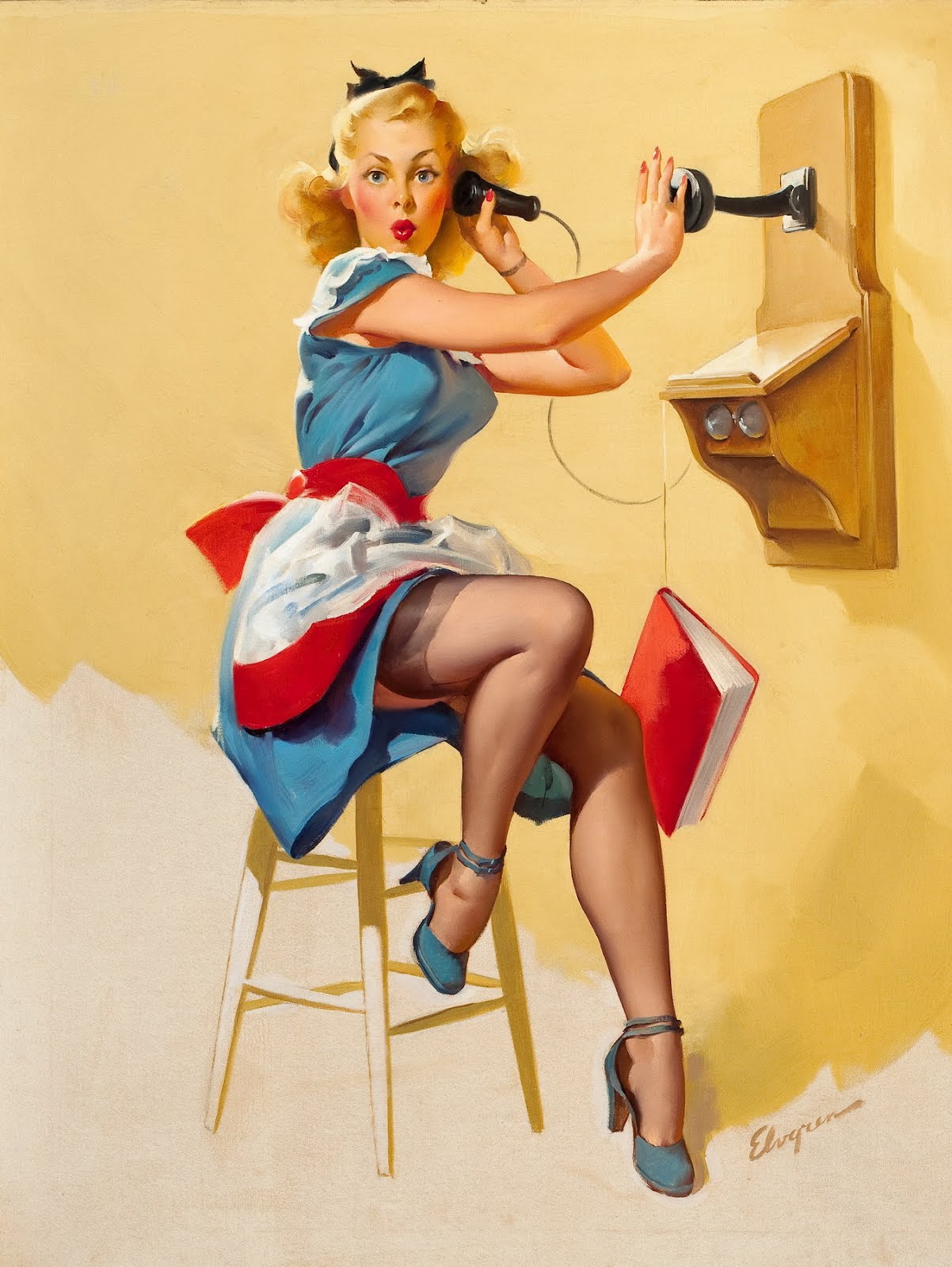 SWJ WEB MARKETING - ESB76252238 - Since 2009 we have been offering services to increase social , site development, SEO and positioning .

All texts and images of the site are the property of SWJ WEB MARKETING SL and therefore it is forbidden to use it not expressly authorized. We are in no way affiliated with the social platforms for which the services are offered.